Death and Taxes is a narrative-based gem where you take the role of the Grim Reaper… on your first (and only) office job. You have to decide which people are going to live and which will die. Your choices affect the world around you, as well as the world of the mortals. Today I am going to talk with Placeholder Gameworks, creators of the game!

Pineapple Works 🍍: Hello! I am very happy to be able to talk with you a bit about Death and Taxes! That game has a very unique atmosphere and style. I wonder, what was your inspiration for creating DnT?

Placeholder Gameworks: There were many inspirations actually. Ranging from game mechanics from Papers, Please!; REIGNS to visual inspirations from art deco, ancient Egypt, and retro printed comics. The theme and tone are inspired by many grim reaper characters like for example the reaper from Terry Pratchett’s books. Death and Taxes is like a love letter to a lot of different media with plenty of movie/book/game references both in the visuals and in the story. It is also inspired by different alternative subcultures, goth and punk aesthetics that work well with the death and skulls in the game.

PW 🍍: What was the hardest and the easiest part of creating your game?

PG: I think the hardest part of making Death and Taxes was not necessarily a specific “part”, but rather getting the feel of the game right. The mechanics and content in the game are fairly straightforward, but making and then polishing it all in a way that ties it together and would be pleasant to experience for our audience… was pretty hard. We gathered a lot of feedback from people playing the demo and also having small, dedicated playtest sessions, but we still felt that we were fumbling in the dark a lot. We truly didn’t know what kind of feedback we would get in the end till the moment the game released. Thankfully it went well!

The easiest part? Communication and cooperation with our team members. Everyone was synced up in terms of what we wanted to achieve, ideas, and everything. Everyone got to do what they enjoyed, on their own terms. We just happened to have a nice “dream team” that mixed together really, really well.

PG: Pizza is a fruit right? It basically is, isn’t it? Especially with a pineapple topping. If not then lemon.

PW 🍍: When playing DnT I mostly felt an interesting blend of cold, a bit spooky atmosphere, and humor through dialogs and a bit grotesque conversations. What did you want the players to feel the most when playing DnT?

PG: We believe, as the death positivity movement does, that talking about death is important and useful in whatever form or tone. It might be through humor or serious dialogue. I think players mostly feel quite positive feelings about this game. While playing, they might feel some existential fear or uneasiness in some places but overall the feeling tends to be positive and lighthearted. We think that the gloomy topics and harsh jokes are quite well balanced with some charm and cuteness.

Death and Taxes is available now on

Join discord server of the developers!

PW 🍍: From all the indie games which one would you recommend the most to a person who never played indie games before?

PG: Death and Taxes of course. But in all seriousness, it depends on the person. First I would ask what their hobbies are, see how old they are and what music/movies/books they like. Based on that information I might offer different games. This is what is awesome about indie games! A lot of them are not meant for a wide audience and you might find a game that feels very quirky and tailored to you personally. There are a lot of great games out there!

PW 🍍: Do you have any advice you could share with beginning game developers?

PG: Make something small. Start from game jams. Find a local game development community and be active there. Network. Learn from others’ mistakes and watch talks, take notes. Finish and publish a game and see if this is the industry you want to be in. When planning, always give your projects twice the time you think they will need. Ask for help and advice from other developers. Start thinking about marketing right away. Do market research. Is your game marketable? Learn design basics. Think of what you do the best, then make the game around your own personal interests or skills.

PG: We are still playing around with some ideas to find out the best one. But we are sure it will be something unique looking with an interesting story and choices. We want to also do an even better job with game design and improve on that because it was the weakest point of Death and Taxes It will most probably be a nonviolent game because we think violent action games are overdone and we would like to break new ground in places that are less explored.

PW 🍍: Thanks a lot and good luck on your nearest projects!
PG: Thanks Pineapple Works! You are great! 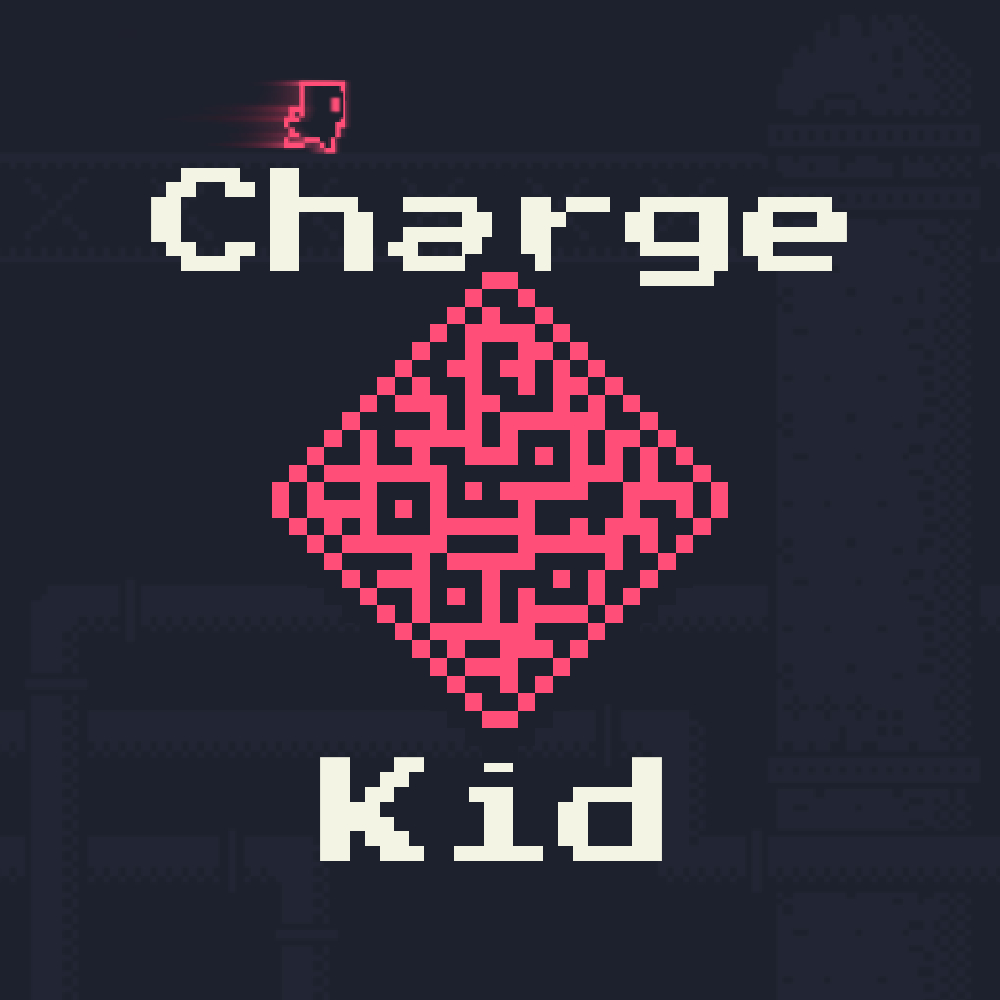 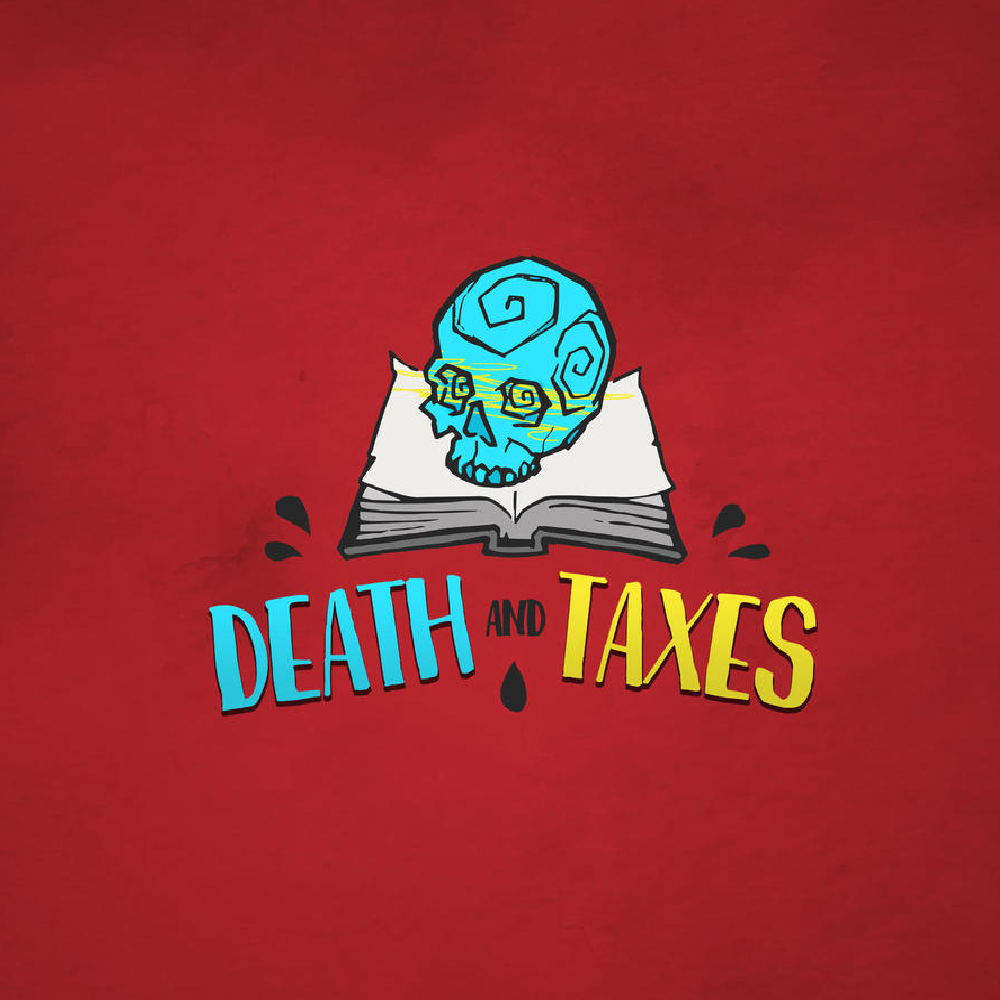 Read more about Death and Taxes!