Charge Kid is a challenging puzzle-platformer that strikes a good balance between expecting deliberate, precise actions on the player’s side and offering a degree of freedom with which to approach problems presented on the way to greater and greater trials! Today I will talk with developers of the game: Ayrton, Rafael, and Vicente.

Pineapple Works 🍍: Hi! I just played Charge Kid recently with my friends and I liked the game a lot! Especially how challenging and engaging it is. Well.. maybe a bit too hard for me, haha… I had some tense moments, trying to cross one place 30 times before I managed. I wonder, why did you make it so challenging?

Ayrton, Rafael, and Vicente: I guess we all just love challenging games. When it began, it was more puzzle-focused, but we quickly realized we couldn’t make interesting puzzles without making it mechanically challenging as well, so it became a precision platformer in an unplanned kind of way. Not that it was bad, we’re all fans of the genre and to be honest we never even tried to make it easy in the first place, we just realized it was super hard after we playtested it.

PW 🍍: Where does the idea for Charge Kid come from? What inspired you?

A,R&V: It started in a game jam, the theme was “only one”. But, to be honest, we just wanted to make a game. As a university project, our goal was to make an open-source game so that people could learn from it. I think everyone just wanted to get started in game development and wanted to contribute to the community, that was our biggest goal.

PW 🍍: How long have you been doing the game? What was the hardest part of creating it for you?

A,R&V: We worked for 11 months. Since it was a student project, making the game while doing our university stuff was hard. Each one of us had different time constraints so each one worked when they could.

PW 🍍: What are you the proudest of in Charge Kid?

A,R&V:
Ayrton: Having an open-source project reaching so many people. I’ve never seen a big open source game, and being a part of this one was big for me.
Rafael: The level design. Making the levels and showing them to people and seeing them do it in completely unforeseen ways warmed my heart. When the reviews came out, we got a lot of praise for the level design, so I’m very happy because I worked so hard on it!
Vicente: The sound effects were either made from scratch or by superposing audio records I have in a personal database, it was very challenging to me and it took a lot of work, and I love how they all turned out. I particularly loved the boost sound!

A,R&V:
Ayrton: The pineapple, surely. It’s the most versatile of fruits, goes well on rice, ham sandwich, pizza and caipirinha, it doesn’t deserve less.
Rafael: Although most fruit-flavored things I consume are from citric fruits (pineapple included) I would feel dirty if I didn’t say bananas, I eat them raw daily.
Vicente: Bananas. That’s where my powers come from.

PW 🍍: What advice would you give to a game developer doing his first game?

A,R&V: Your first project is your teacher, not your dream game. Don’t get too attached to it, just go through the process of making and finishing a game, the experience will be enlightening. Did I mention that Charge Kid is open source? You can see the source code so you don’t make the same mistakes we did! Go check it!

PW 🍍: Looking from a time perspective, is there anything you would do differently in the game now? What and why?

A,R&V:
Ayrton: As a programmer, I would have made things simpler. I tried too hard to future-proof my code and ended up making things in a much worse way than I could have.
Rafael: The third level. By far the worst difficulty spike in the game. Can you believe it was much harder on the first iterations? I should have reworked it instead of trying to fix it.
Vicente: The music. I was very happy Rafael and Ayrton agreed to let me do my experimental stuff instead of chiptunes but it didn’t turn out as good as I liked it. In fact, when the Nintendo Switch version came out we even switched (LOL) some of the songs!

A,R&V: Thanks for having us as well! We are always open to sharing knowledge!

You can play the game now on steam! 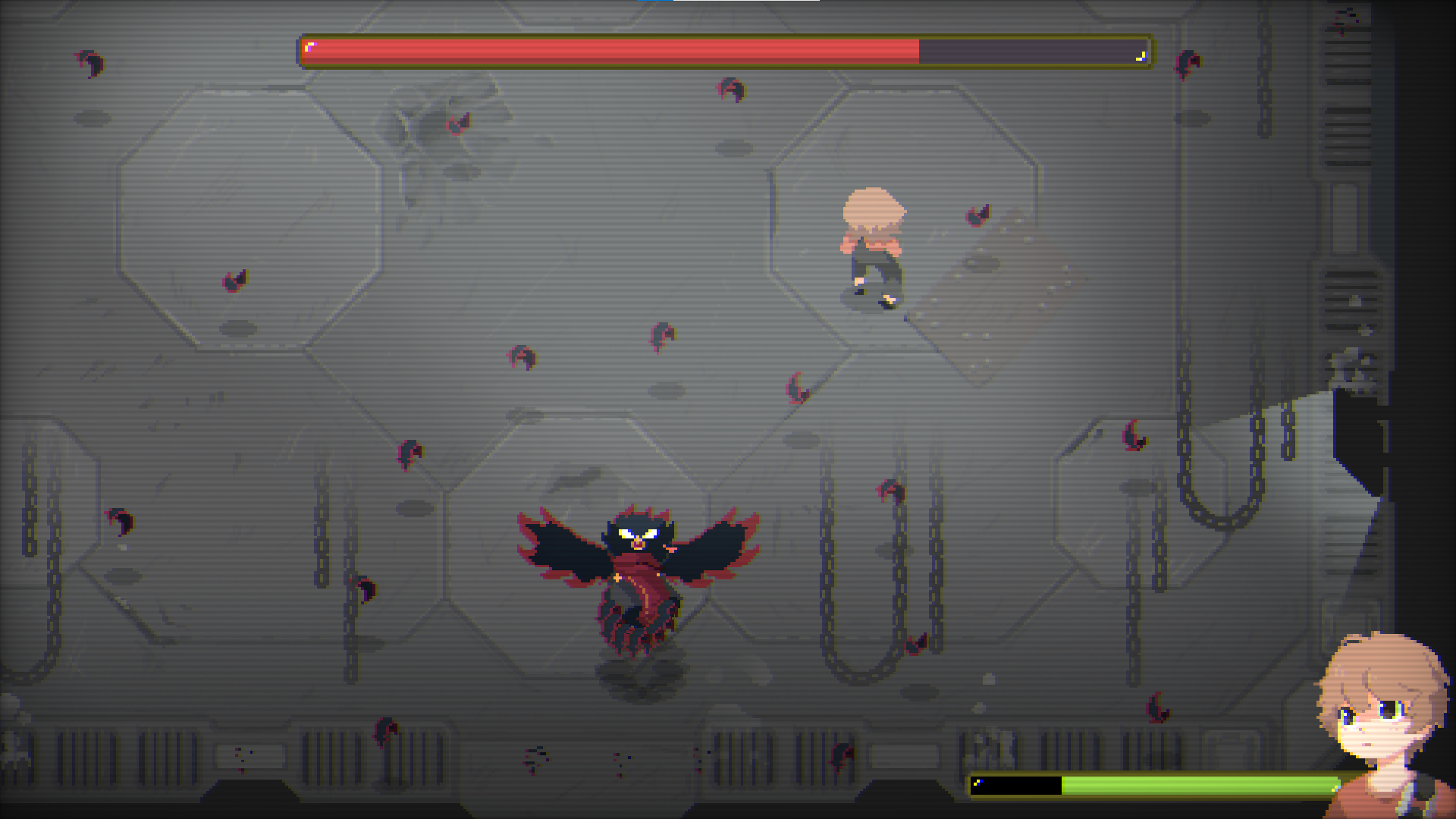